Sticky: Shout, Shout, Let It All Out

Well, after taking much of August off we are back. Back proper that is with regular email Daily Newsletters and all the news, gossip and innuendo that regular readers are used to. 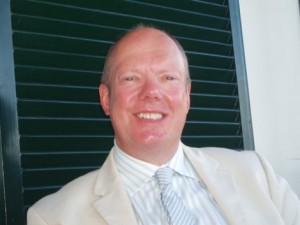 Whilst we were ‘away’ mind, we still managed to bring you our usual bunch of exclusives, which lately included; the Outcast acquisition, the near demise of DDN’s 7-Eleven TV, enVu getting a new CEO and much more.

Anyway, today as it’s the beginning of September we wanted to kick start our run up to a very busy period before Christmas with some exciting news of our own and an update on all the things happening in New York in October, so here goes: –

Dedicated readers can see our busy travel schedule in our DailyDOOH 2012 Travelogue, which reads something like; Munich, Paris, Munich, New York City, Bilbao, Monaco, London and more Munich as we head into Xmas and start earnest preparation for a number of events at #ISE2013 in Amsterdam early next year.

This entry was posted on Monday, September 3rd, 2012 at 00:47 @074 and is filed under DailyDOOH Update. You can follow any responses to this entry through the RSS 2.0 feed. You can leave a response, or trackback from your own site.