Our Thought Leadership Summits (TLS) are a series of exclusive events held throughout the calendar year, usually in London or New York (but sometimes as far afield as Las Vegas). 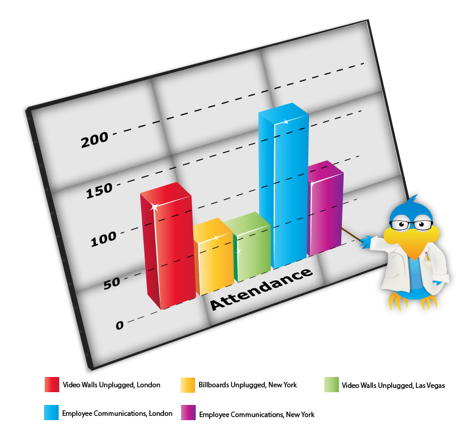 Sometimes as few as a half a dozen, sometimes more, of the best industry speakers made up of short, quick fire 30 or 45 minute presentations, together with an educated, informed audience is all aimed at promoting lots of interaction, debate and learning.

Depending on the purpose of the TLS we sometimes have an exclusive invite-only audience of 30-40 people, or at other times, anywhere between 50 to 150 attendees (depending on location).  Either way, the events themselves are some of the best learning experiences in the industry.