So good were ALL of the installations that The DailyDOOH Gala Awards jury either suggested, looked at or cogitated over in the Best High Street/Supermarket/Convenience Store or Forecourt Deployment category that for the first time in the awards young history we nearly considered adding a fourth to the usual THREE nominated finalists. 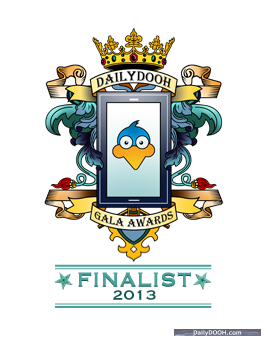 [1]In the end, a lot of debating and bringing in the odd ‘outsider’ for their considered opinion helped the jury see sense and vote for a winner amongst the following three:-