The winners of the prestigious Outdoor Lions Awards – sponsored for the eighth consecutive year by Clear Channel Outdoor, were announced at the #CannesLions International Festival of Creativity earlier this week. 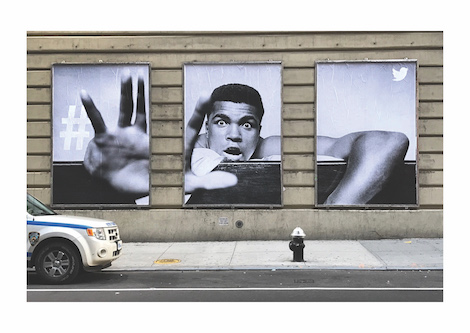 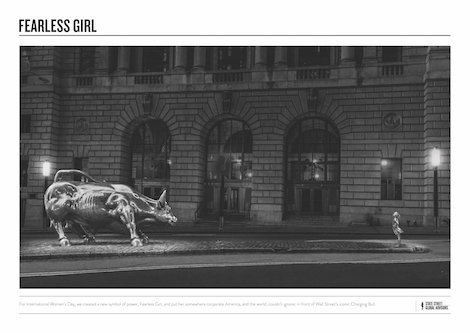 Outdoor Lions Jury President, Bruno Bertelli, Global Chief Creative Officer, Publicis WW, was quoted as saying “I understood the magic of outdoor advertising when I attended ad school. They really made us sweat over billboards and OOH activations. For good reason – it’s the ultimate stress test for creatives in the making. Ad schools still put a big emphasis on mastering the medium because it represents the synthesis of simplicity and the basics of creativity.”

In total, the jury awarded Gold Lions to 20 campaigns, six from the US, three each from Brazil and the UK, and one each from Australia, Canada, Colombia, Germany, India, Mexico, Singapore and Spain.

This entry was posted on Thursday, June 22nd, 2017 at 09:57 @456 and is filed under DailyDOOH Update. You can follow any responses to this entry through the RSS 2.0 feed. You can leave a response, or trackback from your own site.