3Sixty:TV have been doing a great job with McDonalds and now nearly half of McDonald’s outlets in Germany have digital screens of some sort carrying advertising and various forms of entertainment. 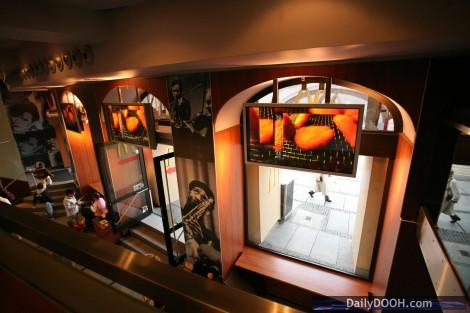 Here we see one of our favourite restaurants; Munich’s multifloor Flagship Restaurant “Stachus” Karlsplatz which has been part of the 3Sixty:TV network since September 2007.

This entry was posted on Wednesday, September 23rd, 2009 at 20:06 @879 and is filed under Scuttlebut. You can follow any responses to this entry through the RSS 2.0 feed. You can leave a response, or trackback from your own site.