#DSInvestor – Show Me The Money

One of the speakers we’re really looking forward to hearing at the Strategy Institute’s Digital Signage Investor Conference is Garry Maguire, CEO of RMG, who will lead off right after the opening remarks by Day One Chairman Stuart Armstrong, president of Enqii North America. 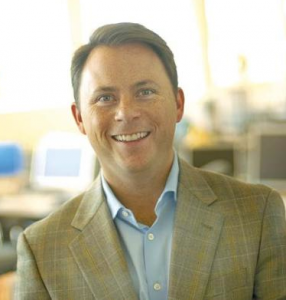 With a topic entitled Securing Marketplace Dominance and Network Growth Through Mergers and Acquistion, we fully expect Maguire to discuss the industry in general.

But we certainly won’t be surprised if he makes reference to a new investment in RMG from a major private equity firm – we’ve heard rumours that it’s in the realm of USD 150 million!

And it certainly would fit in with his talk since rumours are that the money is expected to be used to acquire several U.S-based DOOH companies over the coming months.

Hmm! Wonder who they could be?

This entry was posted on Friday, September 24th, 2010 at 07:21 @348 and is filed under DailyDOOH Update. You can follow any responses to this entry through the RSS 2.0 feed. You can leave a response, or trackback from your own site.

One Response to “#DSInvestor – Show Me The Money”