I’m excited to say that TED have chosen to broadcast my short talk on sound and health this week, adding to my previous TED talk on the effects of sound on people. The new talk is creating quite a debate, stirring up some hard-core fans of the scientific method because I dare to mention sound healing… strange that they don’t seem to know about the traditions in philosophy and pre-modern science (Plato, Pythagoras, Confucius) of equating harmony and pleasing music with health. 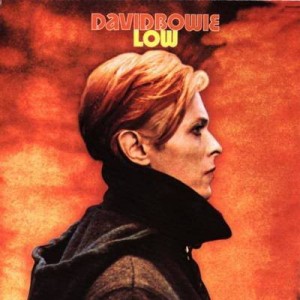 That's the colour of my room

At the same time the talk is attracting great support and positive feedback from many who are sharing their own experiences of noise, sound and health. I’m delighted to have had almost 20,000 views already in just a few days, because my aim was to open this conversation – and raise people’s consciousness of the importance of managing sound.

Do take a look here if you get seven minutes spare – and if you feel like it, weigh into the debate, either in the relatively civilised TED forum or in the wild and woolly YouTube debate.

The Financial Times this past Saturday (October 2) also featured a profile of myself and of The Sound Agency’s work in the column by Mike Southon (the Beermat Entrepreneur).

This entry was posted on Monday, October 4th, 2010 at 07:00 @333 and is filed under DailyDOOH Update. You can follow any responses to this entry through the RSS 2.0 feed. You can leave a response, or trackback from your own site.

3 Responses to “Sound Health In 8 Steps”