New Milford, Connecticut-based Magenta Research, a leader in signal distribution and switching, has appointed Kevin Prince to the previously vacant position of president. 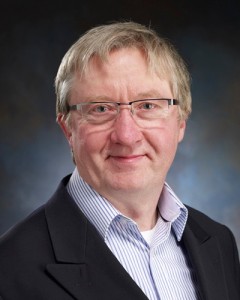 Keith Mortensen, CEO & founder of Magenta Research, says that Prince’s extensive career experience in product management and strategic marketing – which resulted in increased revenues for the advanced technology companies that employed him – makes him the ideal individual to maximize Magenta’s efforts globally.

“I look forward to assisting in the continued expansion of Magenta Research’s global footprint while enhancing our product line in order to provide customers with unmatched AV signal distribution solutions,” Prince says.

This entry was posted on Saturday, March 26th, 2011 at 09:55 @455 and is filed under Scuttlebut. You can follow any responses to this entry through the RSS 2.0 feed. You can leave a response, or trackback from your own site.