UK based Trendy Media have chosen Signagelive as their platform to deliver and manage digital advertising to 700 Trendy Vend HD screens in Clubs and Bars throughout the UK. 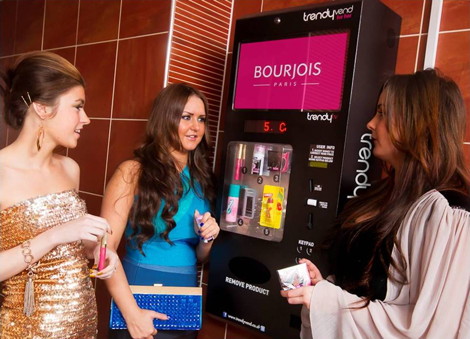 Rob Sutton, Director of Trendy Media told us “Trendy Media has the largest style bar and nightclub screen network in the UK, working with renowned venues such as Gilgamesh, Anaya and Playground @ The Hilton”.

Trendy Media tell us that they have aggressive growth plans in 2013 for both the UK and Europe.

This entry was posted on Friday, December 7th, 2012 at 10:01 @459 and is filed under Scuttlebut. You can follow any responses to this entry through the RSS 2.0 feed. You can leave a response, or trackback from your own site.