Outcast Media, the Santa Monica-based television network at the pump with over 17,000 screens across over 100 DMAs, has added three new hires as part of the company’s continued expansion. 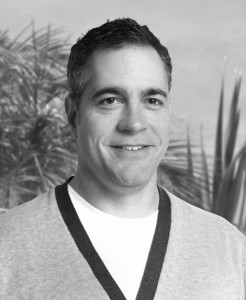 The three senior executives bring deep sales experience, having worked with many of the top brands in automotive, consumer packaged goods, financial services and quick-serve restaurant categories – all areas of growth by Outcast.

Eric Davies was the former regional digital sales manager for CBS Interactive Music Group, where he developed sales plans and incentives, including the company’s first ‘Sales Event’ platform for the automotive category.

Davies also managed all of CBS Interactive Music Group’s sales for the Midwest and South territories, and helped to establish global sales team’s territories for the company. Davies joins Outcast’s expanding Detroit office to manage all automotive sales and accounts, as well as regional accounts in Michigan. 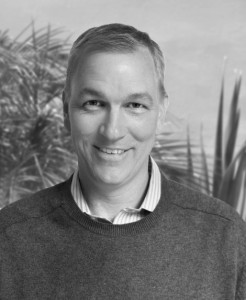 Wes Waterston was the director of sales for Bluefin Labs, where he was responsible for client-direct sales for the award-winning company’s social media and technology platform.

At Bluefin, Waterston focused on helping to tie advertising campaigns to their social impact online, and developed many of Bluefin Labs’ first brand client relationships across a number of verticals.

Waterston will use his experience in the video and TV space to assist brands and agencies in reaching Outcast’s hard-to-reach consumers (aka the ’Ungettables’).

Kim Lane was a former senior account director for Edmunds.com and director of sales at Rocket Fuel, where she drove digital ad sales and managed top automotive accounts.

As an independent consultant, Lane worked with a variety of agencies, corporations and dealers to utilize data and content to improve processes and develop cohesive marketing plans. Lane joins Outcast’s new Los Angeles office focusing on automotive, entertainment and consumer brands. Her experience in automotive and digital ad sales will help brands working with Outcast reach active, on-the-go consumers who are on a path to purchase. 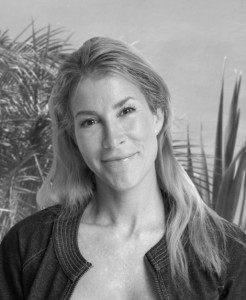 “Eric, Wes and Kim bring with them a rich blend of experience in partnering with national brands to connect with consumers in new and innovative ways,” says Nathan Gill, co-founder and chief revenue officer, Outcast.

“Their considerable success matched with their thoughtful approach to building and expanding partnerships makes them ideal additions to our Chicago, Detroit, and Los Angeles teams.”

Outcast’s media platform from the company’s partner Gilbarco Veeder-Root, has won the 2012 CSP Retailer Choice Best New Product Award for the Technology Category for the second consecutive year.Year over year. Outcast expects to reach 100 million active on-the-go viewers across the country by 2014.

This entry was posted on Thursday, January 10th, 2013 at 02:06 @129 and is filed under DailyDOOH Update. You can follow any responses to this entry through the RSS 2.0 feed. You can leave a response, or trackback from your own site.