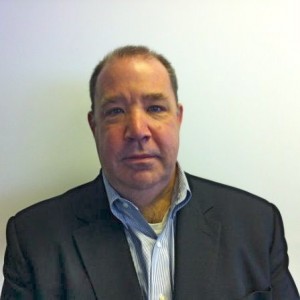 McKenna has over 19 years of advertising sales experience, including non-traditional, out-of-home and digital out-of-home sectors. He comes to enVu from Eye where he was the national sales director, responsible for Eye’s mobile efforts. Prior to that, he was vice-president of sales for Adcentricity

Howe brings more than 18 years of integrated sales experience to enVu, working across the newspaper, media, and fitness sectors. Prior to joining enVu, Charlie was the national sales executive at Eye Mall Media where he oversaw the automotive and government categories. Previously, he played a key role in leading sales efforts for The New York Times, USA Today and Lifetime Fitness.

Both McKenna and Howe are based in enVu’s Connecticut office 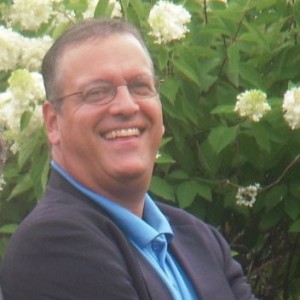 “During the past two and a half years, enVu has consistently demonstrated a commitment to our growing customer base,” says Jimmy Abraham, enVu COO. “The recent appointment of Shaun and Charlie to the new Eastern Sales Region will allow us to focus on leading our sales efforts in this key market, reflecting the company’s anticipated growth and expansion to this region.”

This follows enVu’s recent announcement of the appointment of Jim Farrell to executive vice-president of sales, formerly with ABC’s Regional Sports and Entertainment Group.

enVu’s next expansion phase will focus on Los Angeles and Chicago, with plans to add four additional members to the sales team.

This entry was posted on Friday, March 15th, 2013 at 10:00 @458 and is filed under Scuttlebut. You can follow any responses to this entry through the RSS 2.0 feed. You can leave a response, or trackback from your own site.