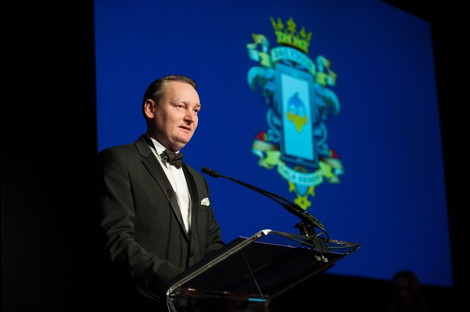 He suggested that the week should be in May, starting off in 2014 and referred to the tremendous success of (two years’s worth of) New York Digital Signage Week – it being the sort of example that the UK and Continental Europe media industry needed to follow.

There was a loud cheer from an international audience when he (a German remember) said that “London was the place to be for media”.

This entry was posted on Tuesday, December 3rd, 2013 at 11:10 @507 and is filed under DailyDOOH Update. You can follow any responses to this entry through the RSS 2.0 feed. You can leave a response, or trackback from your own site.