Eric Henry and Jim Morical, senior executives from the audiovisual manufacturers representation firm Kodo James, St. Paul, Minnsota, have both moved over to hardware and software manufacturers Tightrope Media Systems, also of St. Paul, where they are expected to play key roles in management, development and growth of the business. 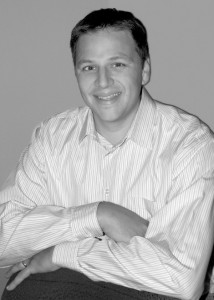 (We hear that former sales associates, Josh Wachsmuth, in St. Paul, and Barbara Cessna, in Chicago, are the new owners over at Kodo James.)

Prior to partnering with Morical at Kodo James, Henry spent six years at American Express where he gained experience in a professional environment with exposure to the decision makers of a top Fortune 500 company. His experience representing Tightrope Media Systems to dealers and end-users will give valuable insight to help Tightrope during this period of active growth, as well as provide Tightrope with hands-on leadership as the team builds the company going forward. 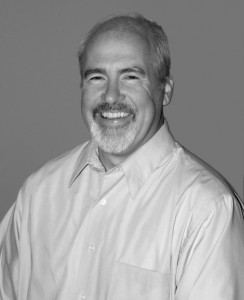 Morical was vice-president and director of education sales at a local AV integration company for more than 14 years before starting Kodo James, representing 20 manufacturers for the past six years. At Kodo James, he was personally involved in the sale and deployment of hundreds of digital signage systems using Tightrope Media Systems products. As CBDO, Jim will focus on developing partnerships, vertical markets, and growth internationally.

“We were drawn to Tightrope because of the incredible amount of talent here, as well as the fact that the company has lots of room for growth,” says Henry. “Tightrope has a lot of new product development, and we were brought in to help with business strategy and development.

“Out goal is to become the leader in information signage, but also to fill the needs of any signage customer. In fact, we just finished some great work for J.F. Kennedy Airport.”

And as far as international expansion in the near future, Henry says slyly, “That’s top secret. I’ll neither confirm nor deny.”

This entry was posted on Tuesday, October 20th, 2009 at 09:05 @420 and is filed under Scuttlebut. You can follow any responses to this entry through the RSS 2.0 feed. You can leave a response, or trackback from your own site.

One Response to “Kodo James Execs Now Walking A Tightrope”