Dirk Hülsermann is the founding president of the European DOOH association OVAB Europe, and one of the most influential people in the European Digital Out Of Home industry. 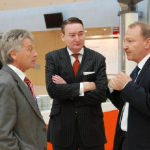 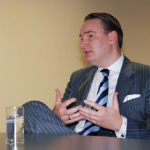 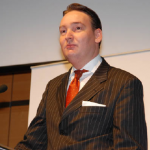 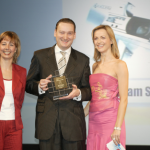 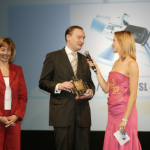 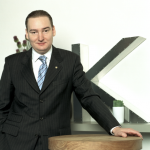 Dirk Hülsermann studied economics in England, majoring in marketing and finance, before moving on to assume various management functions at major multinational company groups and establishing himself as an expert in the advertising and media industry.

His career began in a well-known German industrial company, from which he moved to Kyocera in 1997, becoming its Director of Marketing and Corporate Communication in 2000.

After 2005, Hülsermann was responsible for strategic investments in new media and digital signage in his capacity as Senior Business Development Manager EMEA in the Investment unit of Mitsui Europe.

Here he delivered the group’s largest ever joint venture in the field of mobile marketing. Hülsermann’s main focus however was on the detailed analysis of the global digital signage market, which helped him gain an intimate knowledge of the industry.

In 2008, Neo Advertising succeeded in recruiting him as its Director of Business Development. Here Hülsermann is driving the rapid growth of the Swiss Neo Media Group and focuses the company in its quest to have it become the world’s leading provider in the digital signage segment.

Within the course of this work he has already integrated subsidiaries in Portugal, Poland, Italy and the UK into the group, and further steps in the global expansion are in the pipeline.

This entry was posted on Wednesday, November 19th, 2008 at 12:54 @579 and is filed under Scuttlebut. You can follow any responses to this entry through the RSS 2.0 feed. You can leave a response, or trackback from your own site.