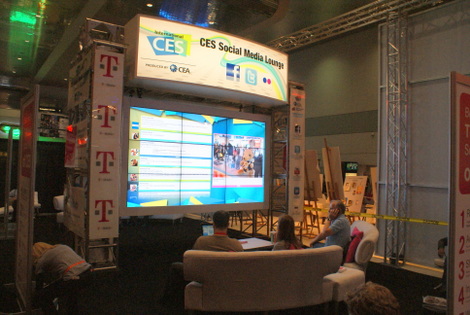 T-Mobile however were very naughty and were pretty much solely responsible for the division of #CES hashtag traffic with their promotion of #CES2012 as the hashtag of choice – roughly a third of single twitter conversation traffic was lost to #CES2012. Shame on you T-Mobile for getting it so wrong 🙁

This entry was posted on Friday, January 13th, 2012 at 20:56 @914 and is filed under Scuttlebut. You can follow any responses to this entry through the RSS 2.0 feed. You can leave a response, or trackback from your own site.