#ISE2012 What Has Happened To @invidis And DiSCO?

By all accounts Comqi’s Ajay Chowdhury did his usual excellent presentation at the DiSCO event in Amsterdam Monday morning but even if we were to take the high end estimates of who was there, it was a very poorly attended event and so few would have heard him (and he is a very good speaker so it’s a real shame). 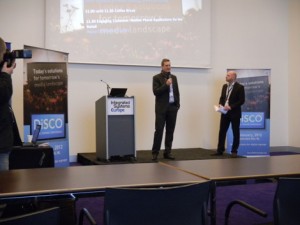 Have the Europa Twins lost their magic?

We’ve said this before but if an event like #ISE2012, that will no doubt attract close to 40,000 people over three days, cannot have a day-before-event that attracts more than 100 paying attendees there is something wrong. Something seriously wrong.

It’s the wrong conference, the wrong speakers, the wrong focus and / or the wrong organisers and this is bad for the industry.

Some folks told us that there were only 50 people there in the morning, although at lunchtime AV Magazine tweeted “@DailyDOOH our staff there says 60-80 people present #ISE2012” and this number was probably confirmed in the afternoon by Madalyn Roker from Ayuda Media Systems who tweeted “About 70 people at #DiSCO12, compared to 93 actually attending #AOpenForum pre #ise2012” 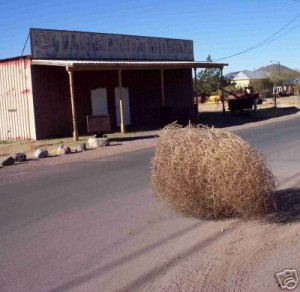 That is a very poor show. And whilst OVAB Europe was billed as a sponsor of the event (we actually doubt that was the case) it was perhaps interesting that OVAB Europe President Dirk Huelserman did not open the event or even attend.

Invidis Consulting have fallen from the heady heights they achieved in conference organising back in 2010 (the last Munich event in September 2011 which had more names / titles than you can imagine was also fairly poor and in the end was in reality a German only event). Have they lost interest? We saw no PR, no announcements and no attempts at buzz for this DiSCO event.

The bigger question might be who owns DiSCO? Whilst the OVAB Europe logo is (we think incorrectly) plastered all over the event and associated publicity, does the event belong to ISE or invidis?

In the end perhaps it does not matter because this ‘event series’ has died and surely deserves to be buried.

This entry was posted on Tuesday, January 31st, 2012 at 09:33 @440 and is filed under DailyDOOH Update. You can follow any responses to this entry through the RSS 2.0 feed. You can leave a response, or trackback from your own site.