DPAA Names First Suppliers to Board

The Digital Place-based Advertising Association has elected Brian Dusho, president and CEO of BroadSign International, and Pierre Richer, president & CEO of NEC Display Solutions, to its Board of Directors. 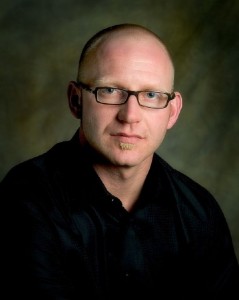 The election of these two industry suppliers on the Board is a first for the association, made possible by a recent amendment to DPAA’s bylaws allowing suppliers to serve on its board alongside network operators.

“The addition of Brian and Pierre to our Board broadens our base of expertise and is certain to lead to more robust discussions on issues of interest to all parties in the digital place-based media landscape,” says Sue Danaher, president and CEO of DPAA.

“This is a significant step forward for our organization and the industry.”

Dusho says that, as a fervent advocate and long-time supporter of the DPAA’s role in promoting the adoption of industry standards, he is “both honored and humbled to be one of the first vendors named to its Board of Directors. In doing so, the DPAA recognizes the solidarity that its vendors have shown in promoting industry awareness to the masses.’’

Dusho has been president & CEO of BroadSign International since 2009. He joined the company in 2003 and served as chief strategy officer and executive vice-president. Before joining BroadSign, he was co-founder of AV Nation; president and founder of Synapse Digital; and president of Hoffman Video Systems. He also served in a variety of management and sales positions at MCSI, Intellisys Group, Technical Innovation, Baker Audio and YKK Corporation. 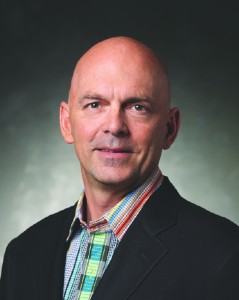 Richer says, “It’s an honor to be part of this great organization that does so much for our industry. There is still much work that needs to be done for advertisers and agencies to realize the full potential of our medium, but I’m confident the DPAA and its members will continue to rise to the occasion and promote the full benefits of digital place-based advertising.”

This entry was posted on Wednesday, July 11th, 2012 at 21:19 @930 and is filed under DailyDOOH Update. You can follow any responses to this entry through the RSS 2.0 feed. You can leave a response, or trackback from your own site.

One Response to “DPAA Names First Suppliers to Board”