Titan and Control Group, a tech and design firm, have re-imagined how consumers would interact with pay phone kiosks in response to New York City’s Reinvent Payphones Design Challenge.

A discussion with Titan’s Senior Vice President of Marketing and Mobile, Dave Etherington revealed some insights on the possibilities of the future of NYC’s pay phone infrastructure.

Titan’s innovative concept NYC I/O, The Responsive City will change the way we think about and interact with the almost 11,000 pay phones in the city and has already won the Community Impact Award. 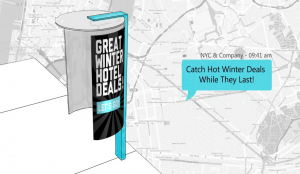 New York City currently has franchise contracts for the installation, maintenance and operation of public pay phones which will expire in October of 2014.

The conceptual re-design of the kiosks submitted by Titan includes digital screens on the exterior that will display advertising while the interior will feature a control panel that will allow for users to make requests for all kinds of information for city services. 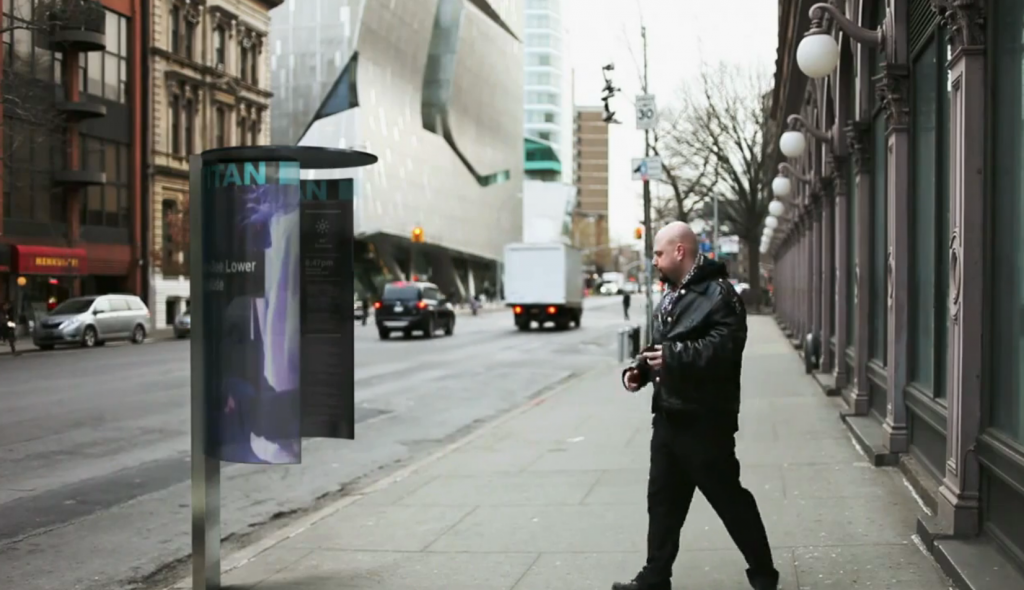 According to Mr. Etherington, if you consider the integration of APIs (Application Programming Interfaces) in our future pay phone designs it will allow for the kiosks to keep up with the needs of consumers as they change over the course of time.

This will allow the the system that is being proposed to be able to adapt to new technologies over time as they are developed. 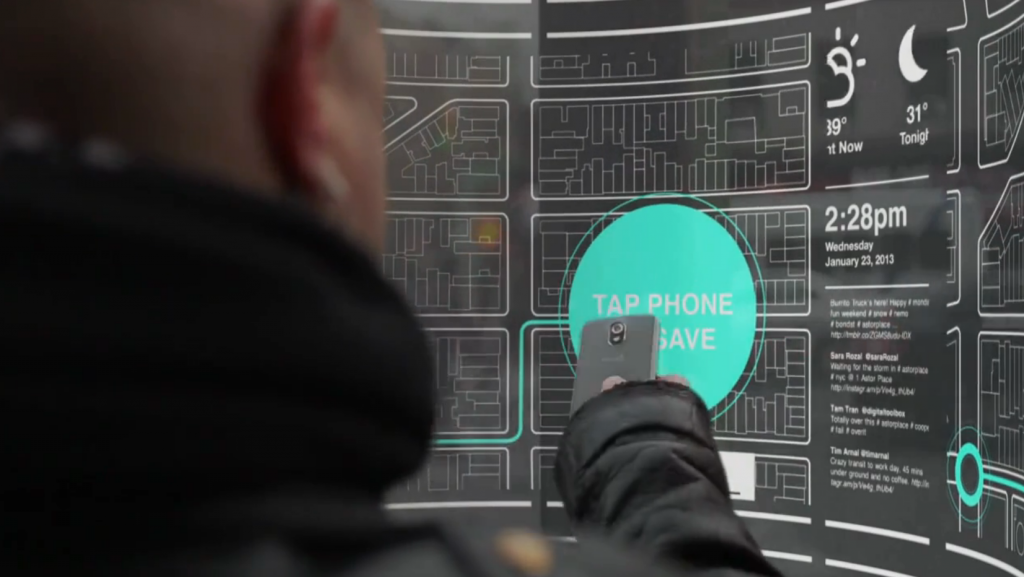 In a video posted online, Mr. Etherington noted that “The smart thing that Control Group is doing is creating an open source platform that will respond to advertising needs and trends quickly, intuitively and elegantly.”

This revolutionary concept for a new type of pay phone kiosk will give consumers a brand new opportunity to connect with dynamic content by entering their request for specific information to get a response. 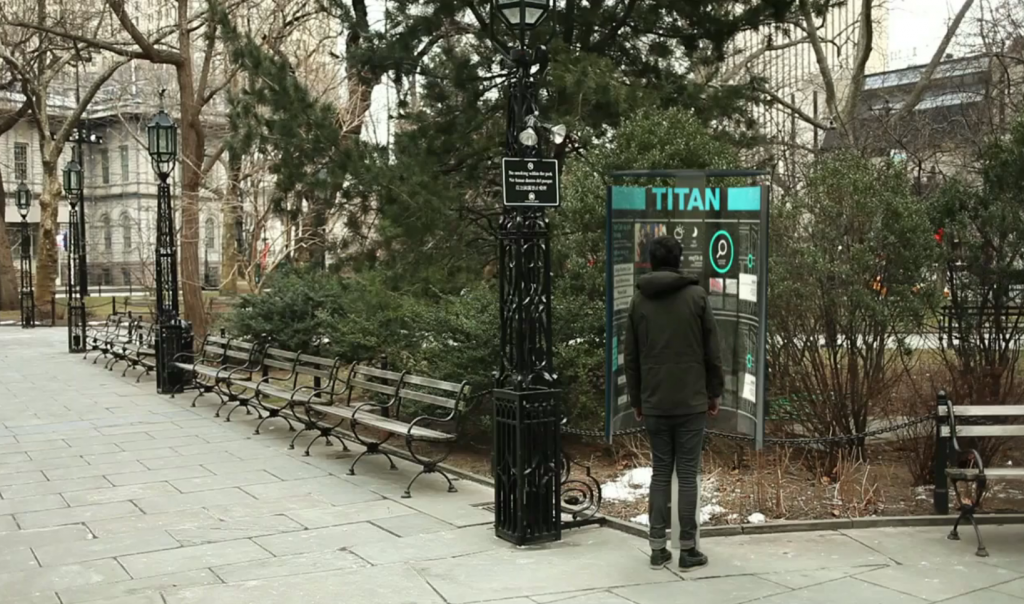 As mobile phones have become more and more popular there has been a decline in the use of public pay phones however as seen during the aftermath of Hurricane Sandy last year the use of pay phones increases during times of emergency when not all mobile devices have connectivity or battery power.

I get excited about the future just thinking about the following scenarios:

This entry was posted on Monday, March 25th, 2013 at 20:06 @879 and is filed under DailyDOOH Update. You can follow any responses to this entry through the RSS 2.0 feed. You can leave a response, or trackback from your own site.