JCDecaux has launched a national Out-of-Home campaign to say ‘Hello’ to Australians as audiences steadily return to workplaces, shopping and dining precincts and their regular routines and commutes. JCDecaux will be there to greet them while also celebrating Australia’s rich multicultural and indigenous heritage. 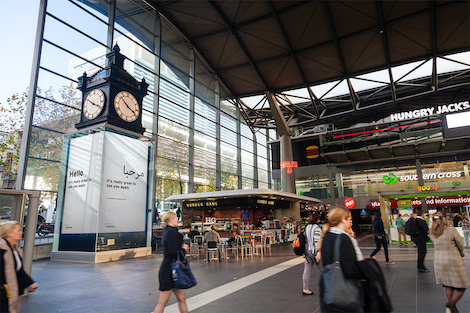 Created by JCDecaux itself, the simple message promotes greetings in 10 of the most commonly spoken languages across Australia (according to latest ABS data), as well as Auslan for the hearing impaired and traditional First Nation dialects. The campaign will feature across JCDecaux’s extensive multi-format networks this week.

JCDecaux has harnessed comprehensive audience data intelligence to geo-locate signs in areas where a population with a high propensity to speak different languages reside or congregate. JCDecaux also worked closely with First Languages Australia to display appropriate greetings from the indigenous dialects spoken by the traditional land custodians across Australia’s capital cities.

JCDecaux’s Audience Mobility Monitor tracks global audience movements and reports on increases weekly. This monitor shows that people are indeed returning to more normal outdoor behaviour patterns after COVID-19 restrictions have eased across Australia. Through an exclusive mobility data agreement with Adsquare, JCDecaux leverages mobile GPS data from more than 4 million Australian devices. Interestingly, the Australian audience recovery trends are currently following a similar trajectory to the UK and US. 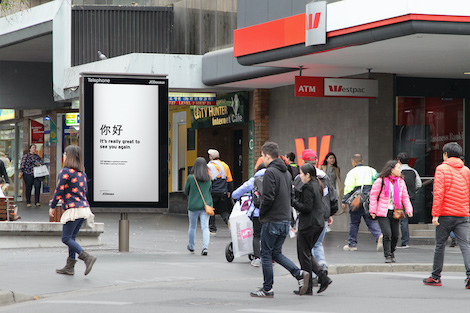 In addition to its Audience Mobility Monitor, JCDecaux conducted extensive local research in June and found that seven in 10 people surveyed (69%) said they are looking forward to spending a lot more time out and about, while 86% said they are excited to be outside once more, in fresh air, public spaces and the buzz of the city (source: JCDecaux Pigeon Project survey, in field June 4, 2020).

JCDecaux Chief Marketing Officer, Essie Wake, told us “JCDecaux is in a unique position to make meaningful connections with communities, wherever they are, be it in the hearts of cities or deep in the suburbs. The easing of restrictions is seeing people returning to public places, and people have a strong desire to get back to business and spend more time outdoors. Our ‘Hello’ campaign acknowledges the return of communities and aims to make people feel welcomed and comfortable moving about within those communities.”

The ‘Hello’ campaign follows JCDecaux’s ‘Thank you’ campaign in April that thanked essential workers and supported local businesses and charities across Australia. 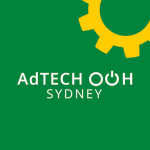 The event is being chaired by Seedooh’s Joe Copley. Registration is open and tickets can be purchased here.

This entry was posted on Wednesday, July 1st, 2020 at 07:53 @370 and is filed under DailyDOOH Update. You can follow any responses to this entry through the RSS 2.0 feed. You can leave a response, or trackback from your own site.