Shopper is saddened to report that CEO and founder Ben Walker passed away peacefully in his sleep on Saturday, January 15, 2022 at the age of 47. 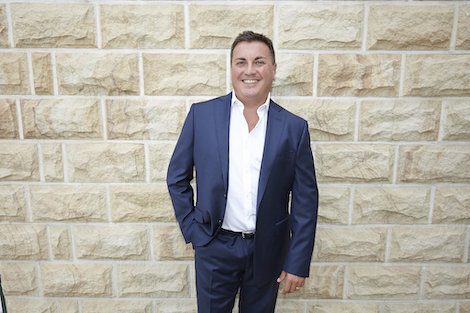 Shopper Chairman David Morgan said “Ben was a larger-than-life character and an exceptional leader – but above all, he was an extraordinary human being. Ben was passionate about the retail media industry, his clients and his Shopper colleagues, who he regarded as his family.

Ben founded Shopper in 2015 with co-founder and friend Ed Couche. As a charismatic and visionary leader, Ben built the company with a focus on innovation and people, who he always put first, creating a culture of loyalty and commitment, of which he was very proud. He will be sadly missed by all who worked with him. Our thoughts are with his wife Lisa, and two boys during this incredibly difficult time. Those close to him knew that Ben viewed his role as a father and family man as his most important job.”

This entry was posted on Tuesday, January 18th, 2022 at 11:28 @519 and is filed under DailyDOOH Update. You can follow any responses to this entry through the RSS 2.0 feed. You can leave a response, or trackback from your own site.