In our post on Saturday ‘Harris Steps Up Signage Efforts‘ we made mention of “two prominent independent Digital Signage consultants in the USA” who would soon be joining the business. 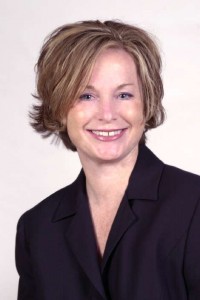 On Monday, Harris duly obliged with an announcement “Harris Corporation Names Two Industry Veterans to Digital Signage Business Development Team” and it confirmed (or should that be revealed) that industry experts Carre Dawson and Rebecca Walt were to join its growing Broadcast Communications digital signage team.

Both will serve as directors of business development, with Dawson focused on North America’s western region and Walt on the eastern region.

Denise MacDonell, director and general manager of digital signage for Harris Broadcast Communications told us “They are well-connected and have impressive records of success in the digital signage and digital-out-of-home industry,” 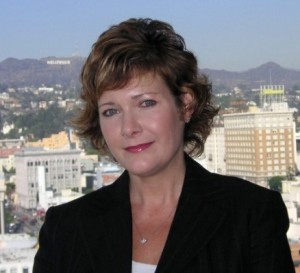 Dawson comes to Harris with 10 years experience in the retail and digital signage industries, including high-ranking positions at eVision and EDR Media. We are told that she will leverage her experience in building ad-modeling networks to expand the Harris digital signage business, while also emphasizing integrated merchandise strategies and sophisticated program design for Harris customers. Dawson also serves as co-chair of the Advocacy Committee for POPAI Digital Signage Association.

Walt has been a leading force in the digital signage sector since 2003. Before joining Harris, Walt held high-ranking roles at Reflect Systems and Technicolor Enterprise Systems. Her in-depth understanding of application and project processes, linked with her broader knowledge of retail and consumer package goods marketing, bring strong leadership capabilities to large-scale and mission-critical projects.

This entry was posted on Monday, January 11th, 2010 at 16:34 @732 and is filed under DailyDOOH Update. You can follow any responses to this entry through the RSS 2.0 feed. You can leave a response, or trackback from your own site.