Greg Ald is the latest 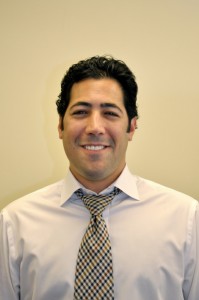 hire for Titan as it strengthens its New York and national sales force following its purchase of over 1,900 of Verizon’s New York Phone Kiosks, (See DailyDOOH Aug. 20/10. article)

Ald is Titan’s fourth N.Y. hire in the last month. The company is actively looking for additional high profile sales executives as it continues to grow.

This entry was posted on Wednesday, September 8th, 2010 at 08:15 @385 and is filed under Scuttlebut. You can follow any responses to this entry through the RSS 2.0 feed. You can leave a response, or trackback from your own site.