All Static Media To Be Converted, Malta Airport

An order for 170 MicroTiles, placed with Christie Digital’s Cyprus distributor ALA Equipment Co Ltd., by Michael Kyriakides of International Airport Advertising Corporation (IAAC), follows the concession won by IAAC and its strategic partner, Clear Channel Airports (CCA), to take over the advertising programme at Malta airport for the next 12 years. 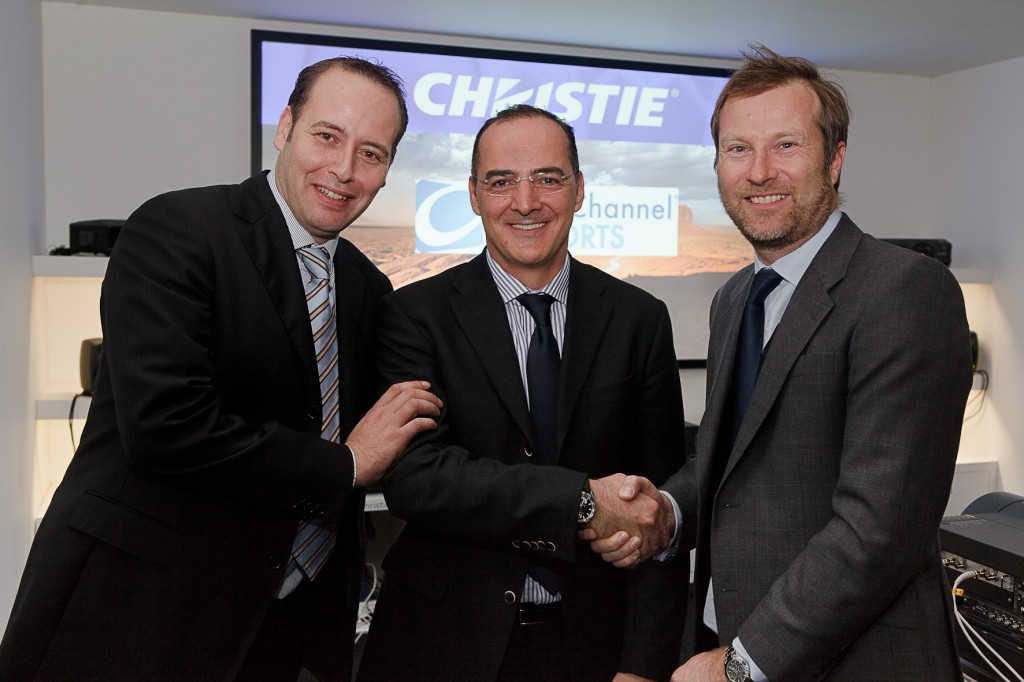 Divided into seven separate displays (including five 8 x 3 synchronised videowalls in the Baggage Reclaim area), the installation forms the bulk of a €1 million euro investment which will see all static media convert to video signage.

Said Kyriakides, “We were recommended MicroTiles as representing an original and state-of-the-art approach to digital signage technology; and because of MicroTiles’ size and flexibility we knew we could not only offer clarity and crispness of client artwork but also do some crazy content design to capture the passengers’ attention. The impact will be phenomenal.”

ALA will undertake all equipment supply, installation and technical support. ALA’s director, Andrea Piemonti, stated, “It is a pleasure to be able to close such a prestigious contract with Michael Kyriakides and a reward for the efforts we have made to establish the Christie brand, and its high end products, since taking on the distributorship three years ago.”

Dale Miller, Christie’s EMEA Vice President, added, “We are delighted that Christie MicroTiles has been selected for a major airport environment. We identified transportation hubs as one of the core market segments for Christie MicroTiles when they were first announced and this will provide both a visual eye-catcher and maximise advertising potential at key locations within the airport.”

Christie MicroTiles were a predominant feature at the company’s #iseurope booth this year with a total of 203 units arranged in different combinations through out the stand. The tiles were presented forming  diagonal screens, coloumns, horizontal streached pannels and even whole MTs wall, showing they showcase the many possibilities the product offers.

According to Harris, all the MTs shown at The Christie stand at #iseurope were driven by Harris’ Infocaster software.

This entry was posted on Thursday, February 17th, 2011 at 07:58 @374 and is filed under DailyDOOH Update. You can follow any responses to this entry through the RSS 2.0 feed. You can leave a response, or trackback from your own site.