Maybe We Need To Be Nicer To Scala? 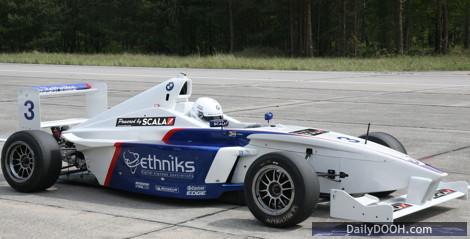 The car is being driven by Liam Petrus Venter. Maybe we need to be nicer to Scala so that when they move up the sponsorship ladder and sponsor some Formula 1 we get tickets to (for example: hint, hint) today’s British Grand Prix at Silverstone.

This entry was posted on Saturday, July 9th, 2011 at 12:38 @568 and is filed under Scuttlebut. You can follow any responses to this entry through the RSS 2.0 feed. You can leave a response, or trackback from your own site.

2 Responses to “Maybe We Need To Be Nicer To Scala?”