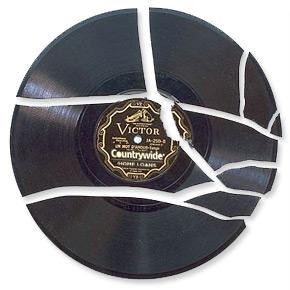 Chris Gibbs, President of Exponation, LLC, which produces the event told us “Not only was the show a success by all quantitative measures, but the quality and number of end-users who attended helped create a positive energy that kept the show floor humming right up to the ‘closing bell’ on Thursday.”

He added “Attendees were working the show floor harder and longer over the two-day event, which confirms the fact that attendees come to DSE to find the information they need.”

While additional specifics will be forthcoming, show management has just confirmed that new all-time benchmarks established last week include:

This entry was posted on Tuesday, March 13th, 2012 at 20:54 @912 and is filed under DailyDOOH Update. You can follow any responses to this entry through the RSS 2.0 feed. You can leave a response, or trackback from your own site.