Nokia celebrated the Launch of the Nokia Lumia 900 in Times Square with a special performance by Nicki Minaj. 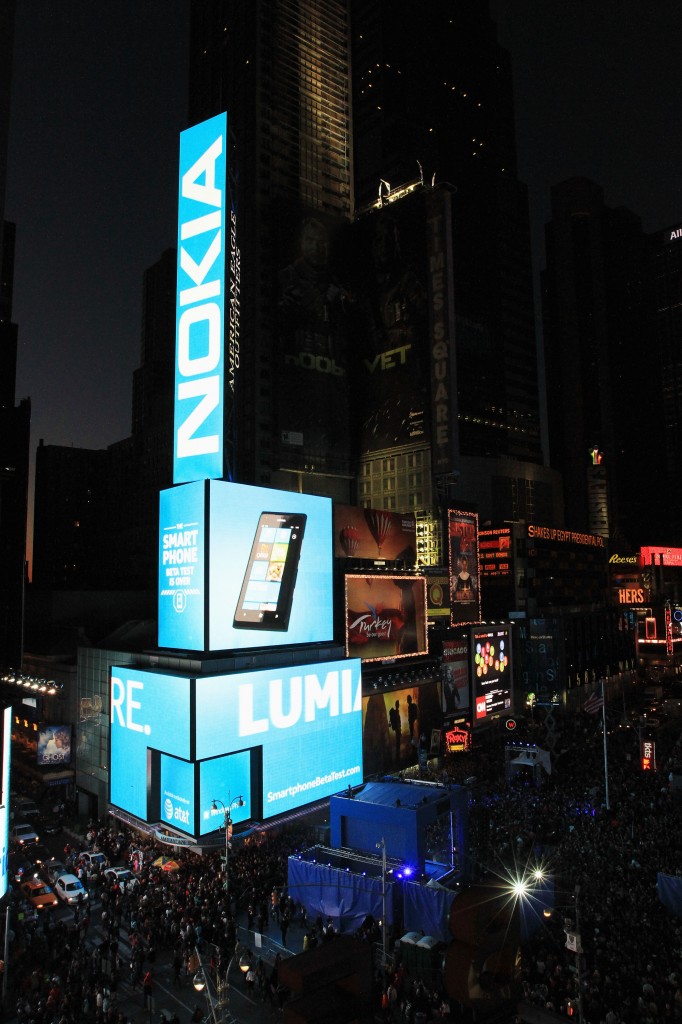 Take a look at the sizzle reel that let’s you see the hype building up to this event.

The light show was introduced by my favorite female MC ever, international superstar and pop icon Nicki Minaj who’s album ROMAN RELOADED is in stores now. 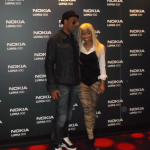 Obviously, the highlight of the event was my photo opportunity with Nicki Minaj after the show (see picture on the left here).

So you can just imagine, for me this was such a wickedly awesome time and a dream come true.

Nokia literally brought Times Square to a standstill for one of the largest take overs of the the iconic New York landmark that is the crossroads to the world. 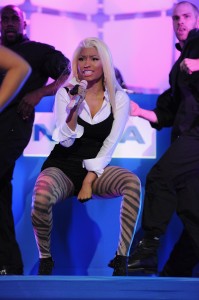 Nokia’s road block of nine of time square’s famous spectacular digital signage billboards which basically ensured that the thirty thousand plus fans watching were immersed in lighting displays and music from every direction.

It was such a spectacle and an amazing sight to behold.

Dozens of the world’s leading visual artist worked for more than 5,000 hours, day and night for more than three weeks, to create the hundreds of jaw-dropping effects that were used on the large screens.

All of the electronic screens were controlled from a mobile server that was fed by eight miles of cable spread over four square blocks of the city.

Combining real dancers with 200ft high computer generated graphics, a building in the square was turned into a living, breathing entity. The building was made to appear as though it was filling with water and then ‘melting’ in front of the crowd.

The ground-breaking visual event, to launch the Nokia Lumia 900 in North America, was choreographed to an exclusive Nokia Lumia remix of Nicki Minaj’s hit ‘Starships’, performed live by DJ and producer Doorly. 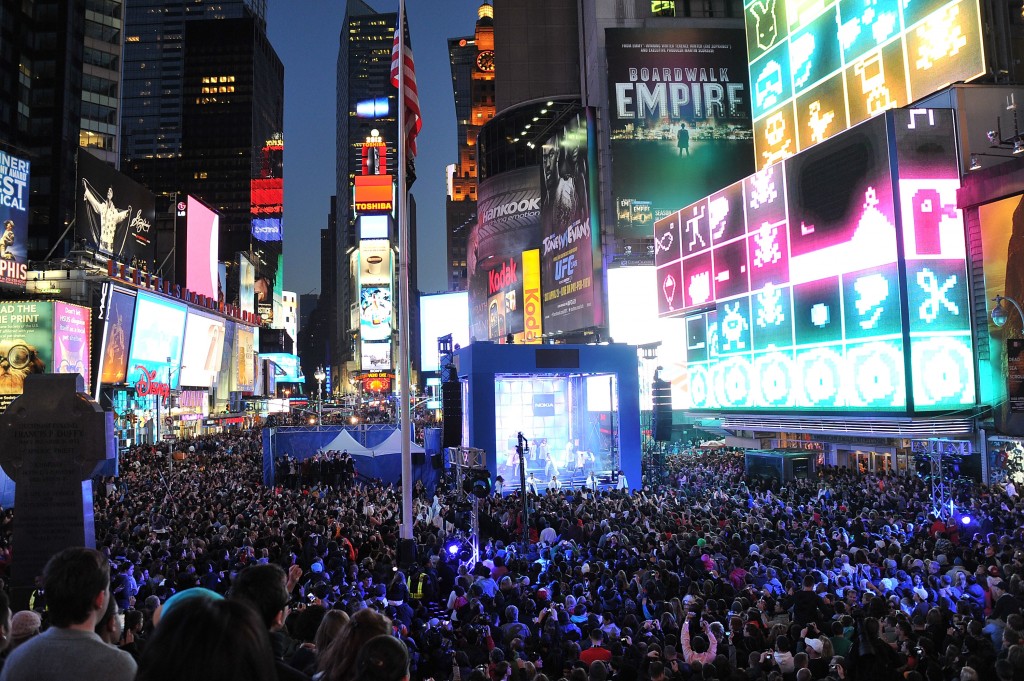 She performed on a stage that had been erected in the middle of the square in the early hours of Friday morning.  A massive countdown clock displayed across the square drew the crowds who were anticipating a big event without knowing what exactly was going to happen.

The amazing spectacle came five months after Nokia wowed the world by turning a 360ft (120m) building into the backdrop for an exclusive 4D show on the banks of the River Thames.

Sixteen projectors were used to make it seem like huge butterflies were flying across the London skyline and that the tower was spinning around – the first time this had been done outside of Las Vegas. 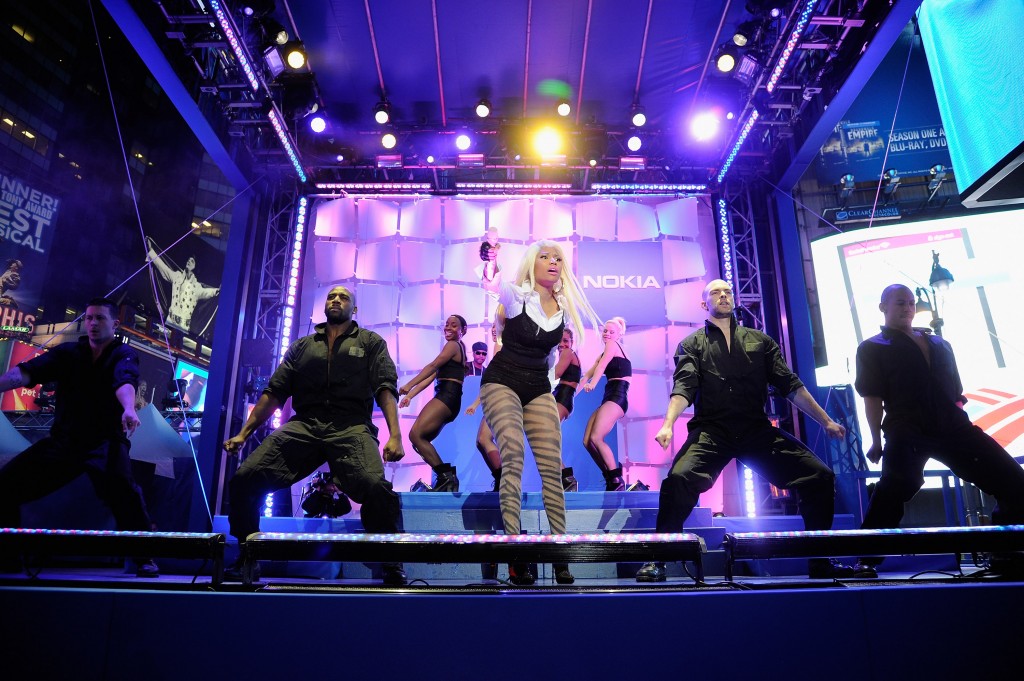 The Nokia Lumia 900 will be available exclusively in North America from AT&T from April 8 for $99.99. With 4G LTE speeds and outstanding design, the Nokia Lumia 900 lets customers access their email, music and social media quickly.

I especially like the fact that this new phone has NFC Technology and as it gains popularity it will help NFC tech reach a critical mass of users.

This entry was posted on Monday, April 9th, 2012 at 13:30 @604 and is filed under DailyDOOH Update. You can follow any responses to this entry through the RSS 2.0 feed. You can leave a response, or trackback from your own site.