#CurmudgeonFriday (The Sun Has Got His Hat On) 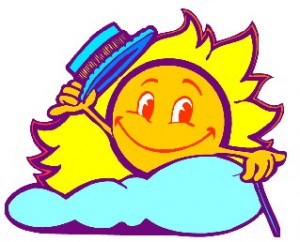 With that rant over we bid you all a good weekend and look forward to seeing many of you at #ScreenmediaExpo.

†Monday was a bank holiday in the UK and Tuesday was a holiday in France – something to do with them winning a war, though what war that actually was I have no idea.

This entry was posted on Friday, May 11th, 2012 at 17:21 @765 and is filed under Scuttlebut. You can follow any responses to this entry through the RSS 2.0 feed. You can leave a response, or trackback from your own site.

4 Responses to “#CurmudgeonFriday (The Sun Has Got His Hat On)”