Well, they have had jobs since the acquisition back in March, 2011 but we hear that Muzak people, including the President Steven Richards are now starting to be let go by Mood Media. 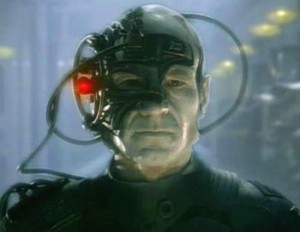 Mood Media spokeswoman Danielle Wuschke was quoted as saying on Friday “At this point we’re looking across all of the business broadly. As of today there were some redundancies that have been eliminated”.

And what a delightful turn of phrase Ms Wuschke has – I am sure that all of those who were made redundant will be pleased to know that that they are also to be ‘eliminated’.

John Cullen, the CEO of DMX Holdings, who were assimilated by Mood Media in March 2012, will be taking over much of Richards’ former role as head of Muzak, we believe.

This entry was posted on Sunday, December 2nd, 2012 at 14:53 @661 and is filed under DailyDOOH Update. You can follow any responses to this entry through the RSS 2.0 feed. You can leave a response, or trackback from your own site.