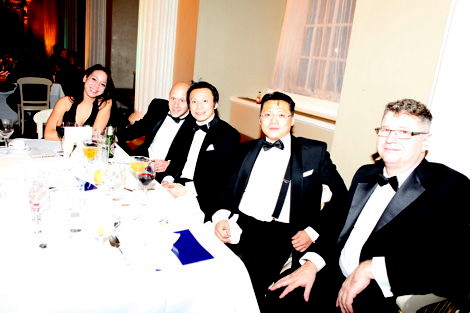 We are looking forward to repaying AOpen’s support of our event by helping them to put on the (absolute) best ever #AOpenForum the day before #ISE2013 early next year.

This entry was posted on Wednesday, December 5th, 2012 at 09:48 @450 and is filed under Scuttlebut. You can follow any responses to this entry through the RSS 2.0 feed. You can leave a response, or trackback from your own site.