Terranova Inc., a new Chicago-based technology company, has secured seed funding and technology support from undisclosed sources totaling $1.05 million towards the launch of an intelligent personal assistant app for iPhone and Android devices, the web, and Google Glass. 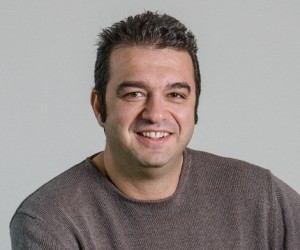 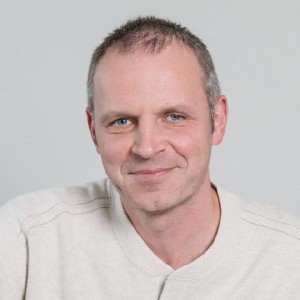 This entry was posted on Thursday, December 6th, 2012 at 10:01 @459 and is filed under Scuttlebut. You can follow any responses to this entry through the RSS 2.0 feed. You can leave a response, or trackback from your own site.