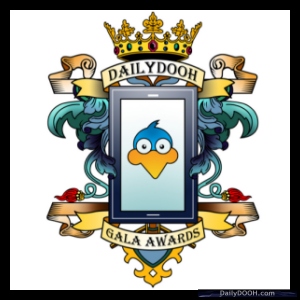 They wanted to wake up in a city that never sleeps and find that someone (other than DailyDOOH) was king of the hill so it made sense that their Black Tie and those vagabond shoes that were longing to stray would party at the Edison Ballroom during New York Digital Signage Week.

Here are the FINALISTS:-

If you want to be a part of it and find out live and in-person who is number one, top of the list, head of the heap, king of the hill and you want to be part of New York Digital Signage Week’s 10 year anniversary celebrations as we prepare to make a brand new start of it in old New York after all, if you can make it there, you can make it anywhere then please speak to russ@ministryofnewmedia.com about buying your own table.

This entry was posted on Monday, September 20th, 2021 at 12:49 @575 and is filed under Events. You can follow any responses to this entry through the RSS 2.0 feed. You can leave a response, or trackback from your own site.