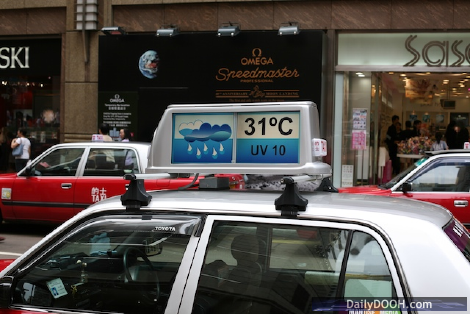 We’ll have more on the network later.

Founded in 2006, Mantise Media is the leading digital out-of-home media company in Hong Kong and it is privately held. Mantise is dedicated to providing advertisers with effective out-of-home media solutions, fusing technology with traditional media. Mantise’s first product to be launched is a high-quality LCD panel with built-in GPS and 3G systems that allows for geo-targeting and time-based advertising.

This entry was posted on Friday, August 21st, 2009 at 09:32 @439 and is filed under Scuttlebut. You can follow any responses to this entry through the RSS 2.0 feed. You can leave a response, or trackback from your own site.