Here we see, 25 video clips focusing on some of the more prominent participating players: –

Only 21 days to go now until the soccer World Cup in South Africa kicks off. Genr8 Digital Media has just joined several others in offering world cup themed content for digital screen networks. 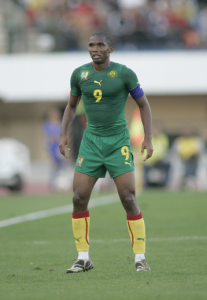 Each clip is 30 seconds long and comes ‘ready to play’. You can view them in their entirety here.

This entry was posted on Friday, May 21st, 2010 at 11:37 @526 and is filed under Scuttlebut. You can follow any responses to this entry through the RSS 2.0 feed. You can leave a response, or trackback from your own site.