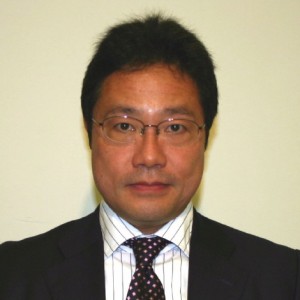 The position was created to capitalize on the growing success of IMAX’s recently opened network of multiplex-based IMAXtheatres in Japan. Based in Tokyo, Takaya reports to Don Savant, the company’s
managing director, Asia Pacific.

Takaya is a 27-year veteran of the film and cinema industry. Prior to joining IMAX, he served for three years as sales director for Paramount Pictures Japan. He began his career with Toho Company Ltd. where, over 24 years, he held a variety of management
positions, most recently general manager, international business department.

“Japan is one of the largest exhibition markets in the world, and a growing market for IMAX,” says Richard Gelfond, IMAX’s CEO. “Following the recent success of our newly formed joint venture partnerships with leading Japanese exhibitors, we believe there is more opportunity for the growth of our business in Japan, and creating this new position is a key step in capitalizing on that opportunity. Mr. Takaya’s previous experience demonstrates a great ability to identify new business opportunities and execute growth strategies, making him an ideal fit for the role.”

Larry O’Reilly, IMAX’s executive vice-president, theatre development, says, “We believe this appointment will add to the momentum of our expanding theatre network and reinforce IMAX’s long-term commitment to the Japan market.”

This entry was posted on Tuesday, November 9th, 2010 at 09:58 @457 and is filed under Scuttlebut. You can follow any responses to this entry through the RSS 2.0 feed. You can leave a response, or trackback from your own site.