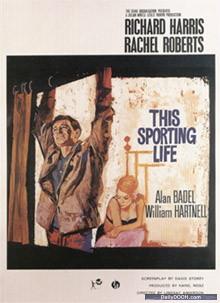 Perhaps its because they were / are UK Outdoor Media Company of the Year 2009 & 2010 or maybe it’s just because they bring results but the brands and the UK media buyers seem to love these Digiadvans guys.

In London today we were told that targeting the big sporting events coming up in the UK (that will be the 6 Nations Rugby tournament and the Cheltenham races then) Standard Life UK (Pensions, Insurance, Savings & Investments) had booked 3 Digiadvans in Scotland and England (why Wales was ignored we don’t know).

15th February also sees The BRIT Awards 2011 – sponsored once again by Mastercard who have booked not 1 but 5 digiadvans to lurk outside the event. Now, can they get us tickets?

This entry was posted on Thursday, January 20th, 2011 at 07:41 @362 and is filed under DailyDOOH Update. You can follow any responses to this entry through the RSS 2.0 feed. You can leave a response, or trackback from your own site.

One Response to “Digiadvans This Sporting Life”