First Byook On The iPhone And iPad

Byook SAS, Les Ateliers Numériques in Valenciennes, France, has launched a new reading experience for the iPhone: the Byook that uses codes and rules defined by movies to enrich an ebook with pictures, animations and sounds that strengthen the reader’s immersion. 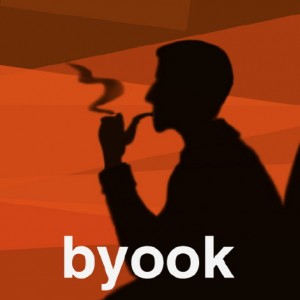 As you read the byook, you may be startled as the victim’s scream resonates; shudder as blood spreads on your pages; and shiver as the rain falls into the palm of your hand.

With original text by Sir Arthur Conan Doyle, The Adventure of the Speckled Band is available in English, French and Spanish.

This entry was posted on Friday, February 18th, 2011 at 07:02 @335 and is filed under DailyDOOH Update. You can follow any responses to this entry through the RSS 2.0 feed. You can leave a response, or trackback from your own site.