Digital signage became considerably more affordable during 2010, according to the findings of a new study conducted by WireSpring’s Digital Signage Insider blog in the US. The survey findings are part of The 2010 Digital Signage Pricing Report and it says that costs have fallen 14%. 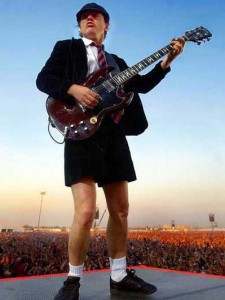 “Continuing the trend that started in 2004, the cost of implementing a digital signage network of any size has never been lower, with component commoditization and economic conditions driving the cost of implementation down significantly from last year,” said Bill Gerba, WireSpring CEO and Senior Writer for the Digital Signage Insider.

“While we don’t expect a meaningful decrease in the cost of components in 2011, the increased focus on smaller screens and the efficiencies of easy-to-create dynamic content should continue to reduce the cost of implementing and managing a network,” he added.

The survey was conducted in November 2010 using the SurveyMonkey online survey tool. 279 total responses were collected. To determine the typical market pricing for each item in the study, WireSpring also conducted more thorough phone and email interviews with several network owners and operators.

Based on a fairly typical, 100-screen network, the total cost of each digital sign is USD 3,720. This includes 3 years of service fees, but excludes related costs such as the personnel who manage the content.

This entry was posted on Friday, February 18th, 2011 at 09:53 @454 and is filed under DailyDOOH Update. You can follow any responses to this entry through the RSS 2.0 feed. You can leave a response, or trackback from your own site.

One Response to “14% Drop In Digital Signage Pricing”