Who Would You Pay To Listen To?

Anyone who has put together a conference will know that as soon as you mention the words “speaking opportunity” hundreds of hands go up in the air but we also all know, if we are brutally honest, that not many of those selected to speak are often much good. 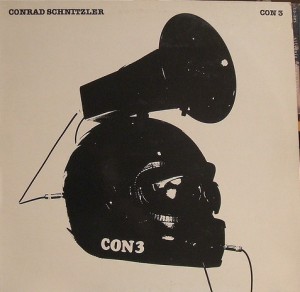 We had many plaudits in 2011 for our work with conferences (especially of course the Strategy Institute’s Digital Signage Investor Conference in NYC in October) and so we thought to ask (what all conference organisers should ask) “if it were your money, who exactly would you PAY to listen to?” and who exactly would make up an ‘Industry Conference Dream Team‘?

So grab a coffee, sit back and read through what we think is the ultimate who’s who of conference speaking…

This entry was posted on Thursday, December 1st, 2011 at 12:59 @583 and is filed under DailyDOOH Update. You can follow any responses to this entry through the RSS 2.0 feed. You can leave a response, or trackback from your own site.

3 Responses to “Who Would You Pay To Listen To?”