It may not have taken long for Brian Carnell, who we understand left Cisco back in June/July to find his next position, although with Trumedia involved we never quite know what the truth of the matter is. 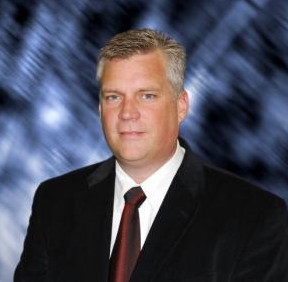 A random crawl of the Interweb (no, okay we lie, someone sent it to us) led us to this web page ‘Management Team | www.trumedia.co.il‘ which lists a certain Brian W. Carnell, SVP North America.

We hadn’t seen (or more likely been sent a press release if there ever was one) but the site lists Brian as joining TruMedia Technologies Ltd. as SVP North America in July 2011 although Brian’s LinkedIn profile makes no mention of the move.

New hires at Trumedia tend not to last too long (one time CEO based in the US, George E. Murphy barely lasted 6 months and super smart, super nice guy Francois Hechme even less).

This entry was posted on Wednesday, October 26th, 2011 at 20:09 @881 and is filed under Scuttlebut. You can follow any responses to this entry through the RSS 2.0 feed. You can leave a response, or trackback from your own site.