How Popular Is SMIL In Digital Signage? 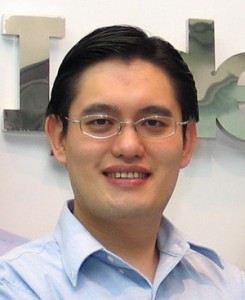 SMIL schedules allow re-occurrence patterns based on time of day, day of week, or weekly/monthly rules AND these rules can also be combined with file ‘pre-fetch’ commands to manage bandwidth usage – there’s a really good SMIL Tutorial here over on www.a-smil.org, Ed

Germany, United States, France, Denmark, and India are among the top countries who visited the ‘Advocacy for SMIL‘ site during 2011. The number of unique users was almost 15,000 originating from over 127 countries and visitor volume increased 60% from 2010 to 2011, and grew almost 10x from 2009, the first year the site was in existence.

This entry was posted on Wednesday, December 28th, 2011 at 13:31 @605 and is filed under DailyDOOH Update. You can follow any responses to this entry through the RSS 2.0 feed. You can leave a response, or trackback from your own site.

7 Responses to “How Popular Is SMIL In Digital Signage?”