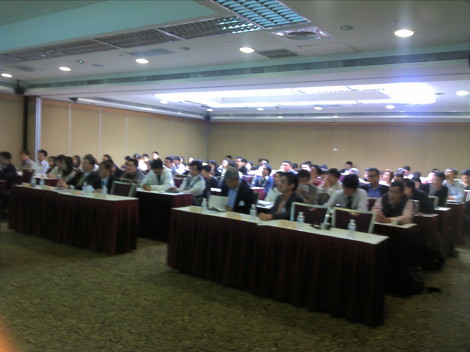 The DSMA was previously the ‘DS-SIG‘, which was formed some 4 years ago in Taiwan as an informal ‘special interest group’ representing 150+ member companies. 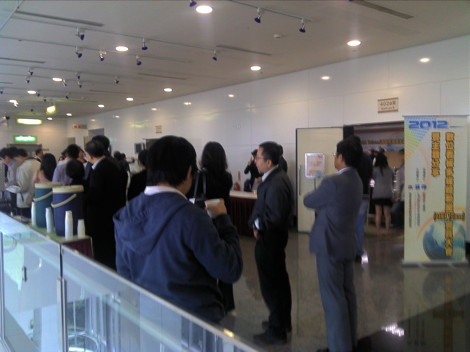 The next DSMA get together will be their Digital Signage Forum being held Friday, June 8th during COMPUTEX TAIPEI (June 5-9).

This entry was posted on Friday, March 23rd, 2012 at 07:24 @350 and is filed under Scuttlebut. You can follow any responses to this entry through the RSS 2.0 feed. You can leave a response, or trackback from your own site.