No official word from Intel yet but a number of people have told us that the codeword for Intel’s planned digital signage content management software system is RCM (perhaps, based on where we think the majority of the code is / has come from that could by ‘Ryarc Content Management’?) 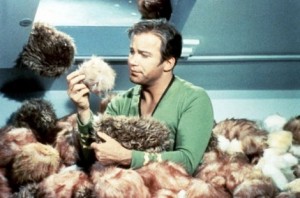 Anyway, we are told that the industry should brace itself for an announcement by the end of June that Intel is all set to go head to head and attempt to compete with the industry’s digital signage software vendors.

As we said before, it’s EXTREMELY likely that Intel did some form of deal late last year with Ryarc.

That deal was rumoured to be the buying / licensing of their source code, see our October 2012 story ‘Has Intel Been Buying Ryarc IP?‘ and ‘Intel’s Deal With Ryarc Upsets The Industry‘ here also it wouldn’t take a genius to guess that this new offering is based on err said Ryarc source code.

Cynics might also argue that Intel’s cosy’ing up to certain digital signage software vendors of late (think, rumours of acquisition) was for another reason, other than acquisition.

This entry was posted on Monday, June 3rd, 2013 at 13:38 @610 and is filed under DailyDOOH Update. You can follow any responses to this entry through the RSS 2.0 feed. You can leave a response, or trackback from your own site.