You never knew the teenage me, and you wouldn’t believe the things you didn’t see. 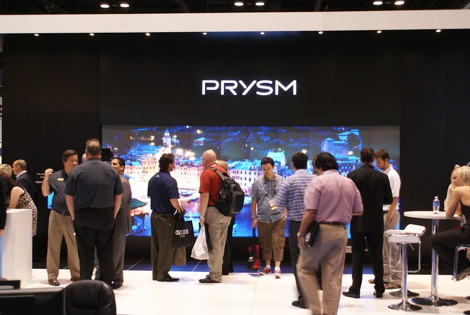 Some pretty some ugly and the lovely mirrorball reflected back them all. Every triumph every fight under disco light. 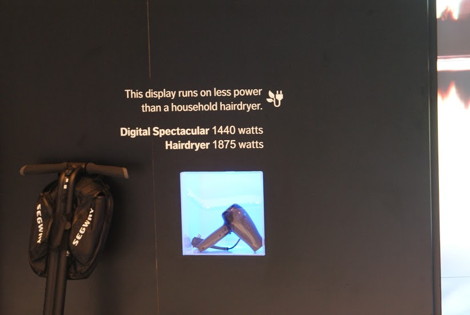 Well I guess some boys adored me but the one I loved ignored me and caused me in the end to murder my best friend. 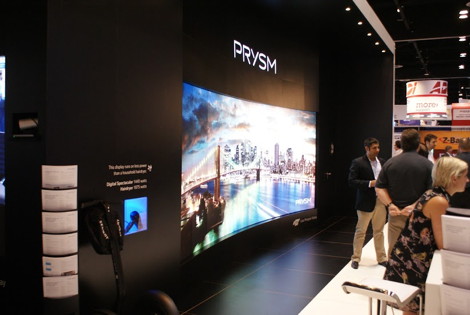 And though I got her letter it never did get better and I got out of my head. Then I joined a band instead. 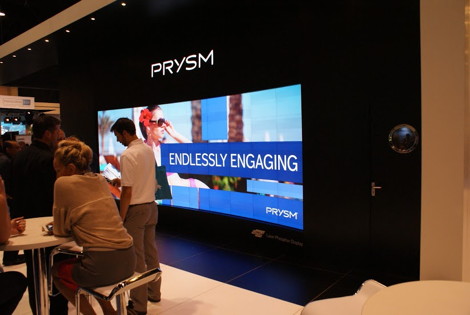 Some good times I remember. My birthday that September. We laid down on the lawn and counted until dawn. The stars that we lay under and is he still I wonder, the fairest of them all?

MicroTiles was what Prysm was always going to be compared to when it was first launched (and it still is). The new higher resolution Prysm units looked better, and blacks and reflections looked better as well but its sheer size means that it will never be a good alternative to MicroTiles (or indeed, other innovators like OmniShapes that have caught up) AND Prysm, however hard it tries (not very hard it seems) still cannot articulate shape.

It’s too late now. Let it all go. Cause it’s never gonna be alright

This entry was posted on Wednesday, June 19th, 2013 at 15:07 @671 and is filed under Scuttlebut. You can follow any responses to this entry through the RSS 2.0 feed. You can leave a response, or trackback from your own site.