Harry Coghlan has been promoted to the position of Market President, New York at Clear Channel Outdoor Holdings Inc.. 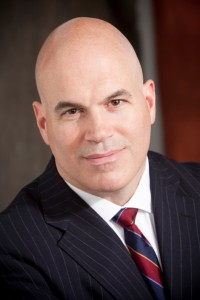 In his new role, Coghlan broadens the scope of his responsibilities in the New York and New Jersey markets to include operations for Clear Channel’s Spectacolor business in Times Square.

Coghlan is an 11-year veteran of Clear Channel Outdoor and most recently led the business in New York and New Jersey excluding Times Square.

This entry was posted on Friday, February 21st, 2014 at 10:00 @458 and is filed under Scuttlebut. You can follow any responses to this entry through the RSS 2.0 feed. You can leave a response, or trackback from your own site.