Hivestack, the world’s largest, independent, programmatic digital out of home #AdTECH company has opened up its Ad Server to work with multiple SSP/Exchanges with the introduction of a new, unified auction framework that optimizes publisher yield across various sources. 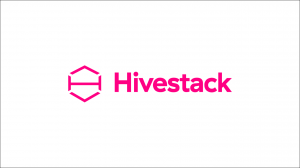 A recent article ‘Google Still Dominates Advertiser Perceptions SSP Report, But The Field Has Toughened‘ illustrated that online Web publishers use an average of six SSP/Exchanges for programmatic monetization, with header bidding technology being used to optimize yield.

Andreas Soupliotis, Founder & CEO of Hivestack compared this to DOOH and told us “What happened to display, mobile and video is now happening in our space. DOOH publishers are using several DOOH-specific SSP/Exchanges for programmatic monetization. Incorporating multiple SSPs creates inventory optimization complexity that has to be balanced with the direct sales channel.”

To tame this complexity, some media owners have absorbed the cost of hiring engineers to build their own homegrown mediation layer. These mediation layers are mostly serial waterfalls that check each SSP for bids in a sequence which is suboptimal for revenue. With Hivestack’s introduction of a unified auction framework into the Hivestack Ad Server, publishers can benefit from a first-price, parallelized, unified auction that maximizes revenue without having to hire a team of developers.

He continued “The Hivestack Ad Server is being used by DOOH publishers around the world to deliver true audience-based campaigns across both direct and programmatic sales channels. Until today, the only SSP/Exchange that our Ad Server was integrated with was our own – the Hivestack SSP. That changes today, with the introduction of an upgrade to our Ad Server that has the ability to make ad requests to multiple SSPs/Exchanges, mimicking how header bidding works in online ad tech. And to promote fairness, even our own SSP participates equally in the unified auction framework”. 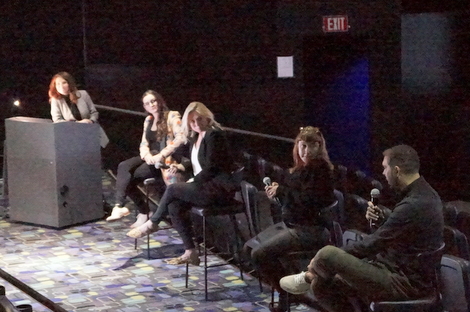 DOOH publishers will still need individual agreements with each SSP, and the Hivestack Ad Server is not in the money flow between publishers and their SSP partners. 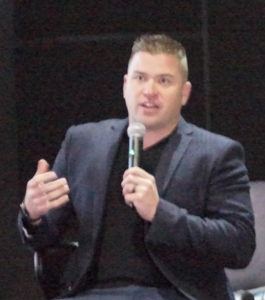 Three industry executives who all spoke at yesterday’s successful AdTECH: OOH – Toronto Conference told us at the time: –

The new version of the Hivestack Ad Server is currently in a private beta with Canadian DOOH publishers and will become widely available in November to publishers internationally in the US, China, Japan, Singapore, the UK, Germany, France, Australia and Mexico.

This entry was posted on Thursday, October 7th, 2021 at 12:37 @567 and is filed under DailyDOOH Update. You can follow any responses to this entry through the RSS 2.0 feed. You can leave a response, or trackback from your own site.