It’s worth reminding folks that the facilitation meeting for any of those in the industry affected by the Minkus Patent claim is being held next Monday October 4th at 4pm Eastern time in the MetLife Building, NYC. At this point over 25 people have agreed to participate. 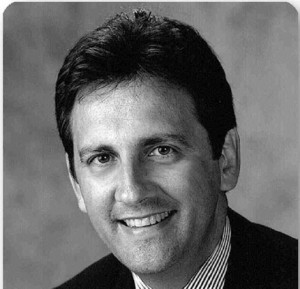 Just to re-iterate, the idea behind the meeting is to create a forum for those companies that were notified by Minkus of potential patent violations (now just over 50 folks by our count), to discuss the claim and to see if there might be interest in banding together to jointly address the claim.

The DSA is NOT a sponsor nor an active participant in this effort but DSA (indeed, like ourselves) has served as a ‘facilitator’ in alerting companies (both members of DSA and non-members) to the Patent Claim and the DSA has assisted in setting up the meeting.

Steve Nesbitt, who has no affiliation with any company associated with the claim nor with the DSA, and who is working ‘pro-bono’ on this project has kindly volunteered to co-ordinate the logistics of the meeting and emcee the event itself.

An attorney, retained by one of the companies served in the claim, will be at the meeting and will directly address perspectives on the patent claim.

If any company served in the Minkus Patent Claim wishes to participate they should contact Steve at snesbit@sbcglobal.net or on his mobile phone +1 214-662-7002.

This entry was posted on Tuesday, September 28th, 2010 at 11:38 @527 and is filed under DailyDOOH Update. You can follow any responses to this entry through the RSS 2.0 feed. You can leave a response, or trackback from your own site.