Fourteen tables at next week’s DailyDOOH Gala Awards was always our goal and fourteen it is, as the nice people at Esprit Digital snapped up the last remaining table earlier this week. 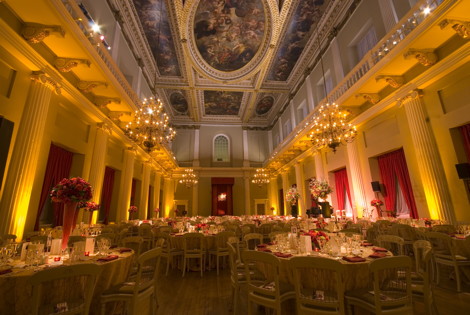 We’d argue that our attendee list, reads like a who’s who of the industry and we’d like to thank all the outdoor media folks, suppliers, vendors and eco-system people who have bought tables or bought individual tickets on the Stammtisch Table.

Even the Stammtisch Table, table #14 is full and is now on wait list. Don’t let that put you off though – if you are interested in coming then please get your name down on the list!

This entry was posted on Wednesday, November 21st, 2012 at 00:01 @042 and is filed under DailyDOOH Update. You can follow any responses to this entry through the RSS 2.0 feed. You can leave a response, or trackback from your own site.