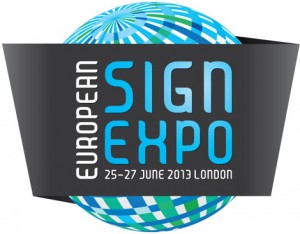 Last year we took two stands; The DailyDOOH Blogger Lounge and the OpenSplash stand and were in two minds ourselves whether we would want to do that again.

This entry was posted on Thursday, January 31st, 2013 at 12:29 @562 and is filed under DailyDOOH Update. You can follow any responses to this entry through the RSS 2.0 feed. You can leave a response, or trackback from your own site.