If you can forgive a mid-week observation being on a Thursday then please (friends, Romans, countrymen) lend me your ears… 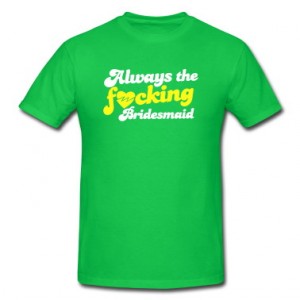 First then, Cineplex’s acquisition of EK3 (we have two stories up on this, here and here), which took everyone (including us for once) by surprise.

As Sixteen:Nine’s Dave Haynes said in his report on the acquisition, we quote “I know both sides on this deal … but did not see this coming. I did know Cineplex has been looking around for acquisitions and was eager to grow the digital side of its business …”

But should it have taken the industry (including ourselves) by surprise? Actually I think not (we are all just fazed by the heat at the moment).

For folks like ComQi, who surely have no option but to be bought (or simply go out of business), and perhaps for Scala, whose investors must desperately want to get rid of the ‘investment’ by now, the big question they must be asking themselves is why EK3 and not me!

The one obvious reason however is quite simply revenues. EK3 were quietly doing $28M with a $4M bottom line – similarly enough revenues were a key factor in RMG Network’s deal with Symon – strange that 😉

What this deal means to other software vendors is also of interest. BroadSign will surely lose the Cineplex business they have now and any software vendor that doesn’t see the likes of this Cineplex solutions business and RMG Enterprise Solutions (these are big, listed companies) as a serious threat ought to think again.

In his report on this deal, Dave Haynes also hinted at more M&A, he said “I was Skyping with another guy who was saying he was soon announcing a couple of acquisitions, as well”. We know others who are looking and one that is actually doing due diligence now.

I think what is for sure, is that ahead of The DailyDOOH Investor Conference in October, there are going to be many more deals announced as well as few more software vendors going out of business.

This entry was posted on Thursday, July 18th, 2013 at 09:33 @439 and is filed under DailyDOOH Update. You can follow any responses to this entry through the RSS 2.0 feed. You can leave a response, or trackback from your own site.