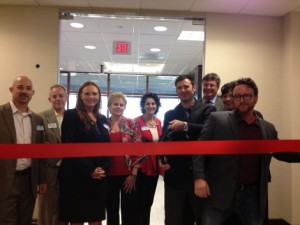 The celebration was led by Jason Atwell, vice-president of AVI-SPL’s Broadcast Media Group and Dale Gordon, executive director of the Tampa Hillsborough Film and Digital Media Commission and the Tampa Chamber of Commerce.

This entry was posted on Wednesday, December 18th, 2013 at 17:00 @750 and is filed under Scuttlebut. You can follow any responses to this entry through the RSS 2.0 feed. You can leave a response, or trackback from your own site.